​Beaver County is located in southwest Pennsylvania northwest of the city of Pittsburgh. The County is bordered on the west by the States of Ohio and the panhandle of West Virginia; the south by Washington County; the east by Allegheny and Butler counties; and the north by Lawrence County. The predominate feature of the County is the Ohio River which enters from the southeast and flows to the center of the county before turning southwest and exiting the state to form the boundary between Ohio and West Virginia. The remainder of the County is characterized by gently rolling foothills and valleys of the Appalachian Mountain Range. Beaver County is comprised of 2 incorporated, third class cities (Aliquippa and Beaver Falls), and 52 boroughs and townships. 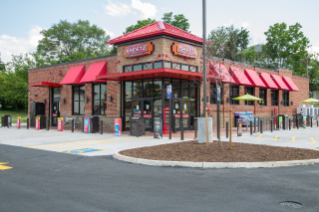 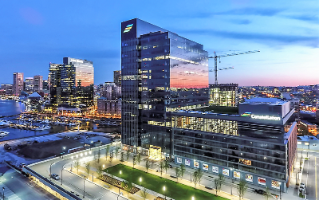